Milton Abbas is a village and civil parish in the county of Dorset in South West England. It is in the North Dorset district, about 5 miles (8.0 km) southwest of Blandford Forum. In the 2011 census the civil parish had a population of 755. 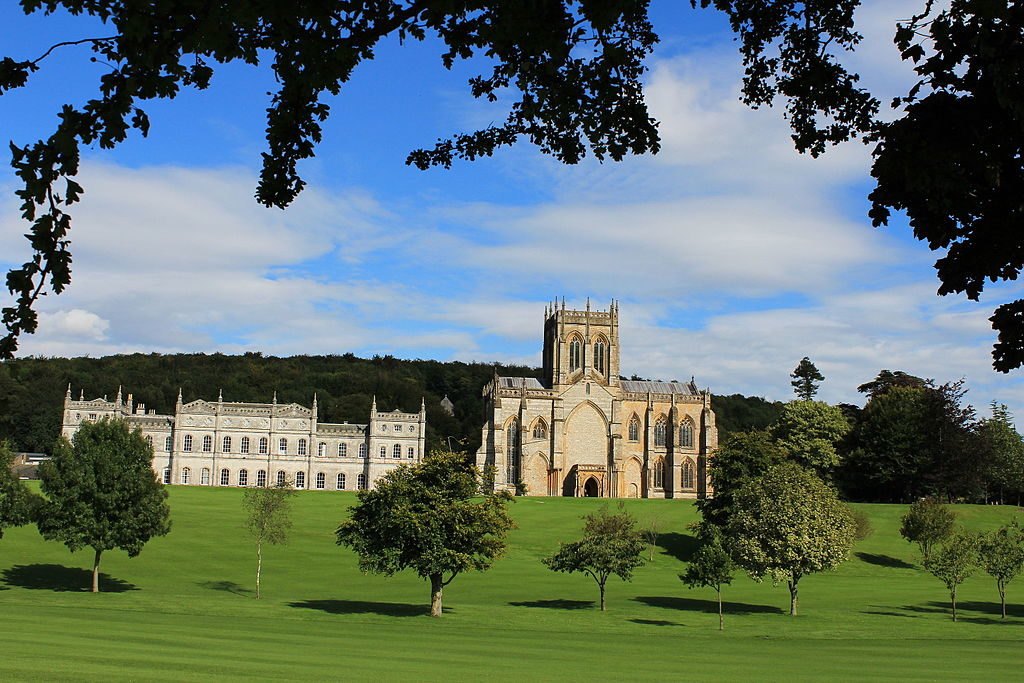 In 1780, Joseph Damer, Lord Milton, the first Earl of Dorchester and owner of Milton Abbey, decided that the adjacent market town, Middleton, was disturbing his vision of rural peace. He commissioned architect Sir William Chambers and landscape gardener Capability Brown (both of whom had already worked on the Abbey building and grounds) to design a new village, Milton Abbas, in a wooded valley (Luccombe Bottom) to the southeast of the Abbey. Most of the existing villagers were relocated here, and the previous village was demolished and the site landscaped. 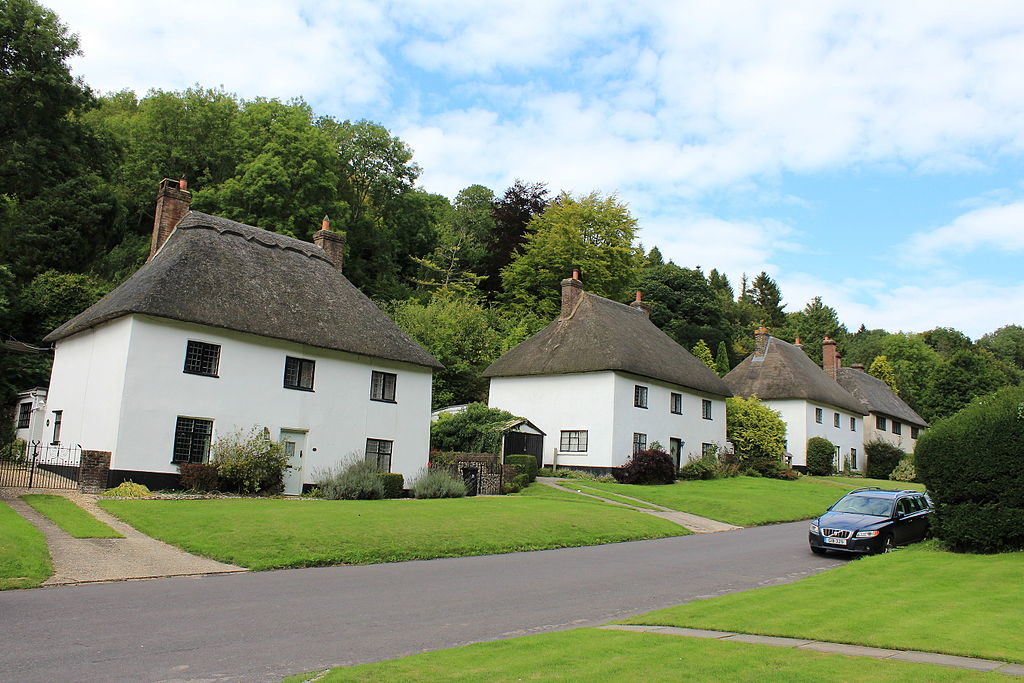 The 36 almost identical thatched cottages were intended to house two families each. They were built from cob and previously were painted yellow, with each house fronted by a lawn; originally a horse chestnut tree was planted between each dwelling.[1] Almshouses and a church were also provided for the new village, sited opposite each other. The almshouses were moved from the old town, where they had originally been built in 1674. The church, consecrated in 1786, is in Georgian Gothic style, with late 19th-century additions.[1] 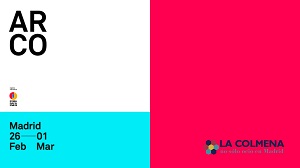 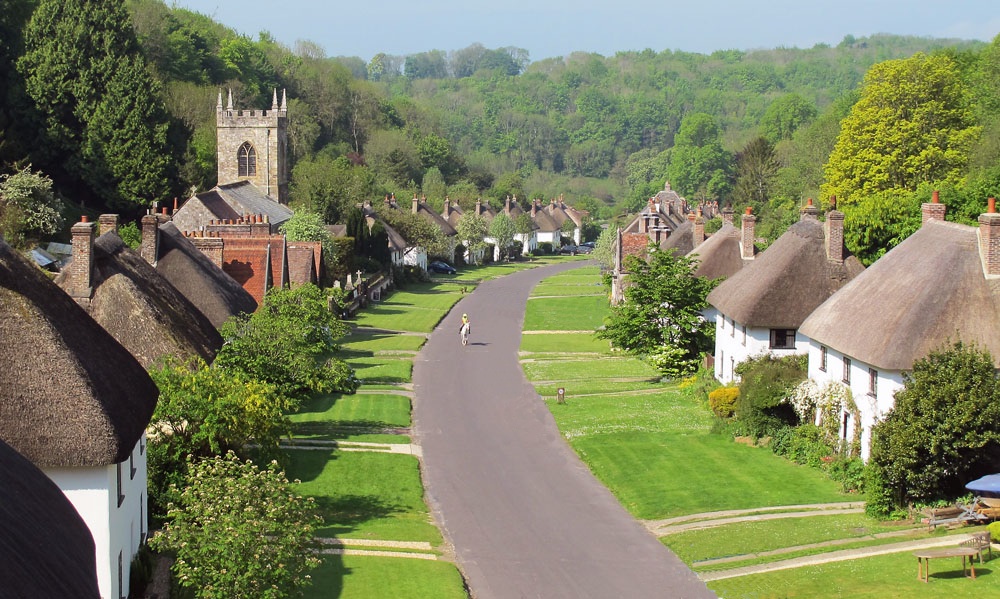 Some house-names give clues to some of the original inhabitants of the village: baker, blacksmith, brewery, etc. Today the houses are white-washed, and the main street also features a public house (the Hambro Arms), a Post Office/shop, a now redundant school building, and a Wesleyan chapel. In 1953 the original horse chestnut trees were judged unsafe and a danger to the houses and removed.[1] Above the eastern end of the valley, the village has been extended with more modern housing and other facilities, including a doctor’s surgery. 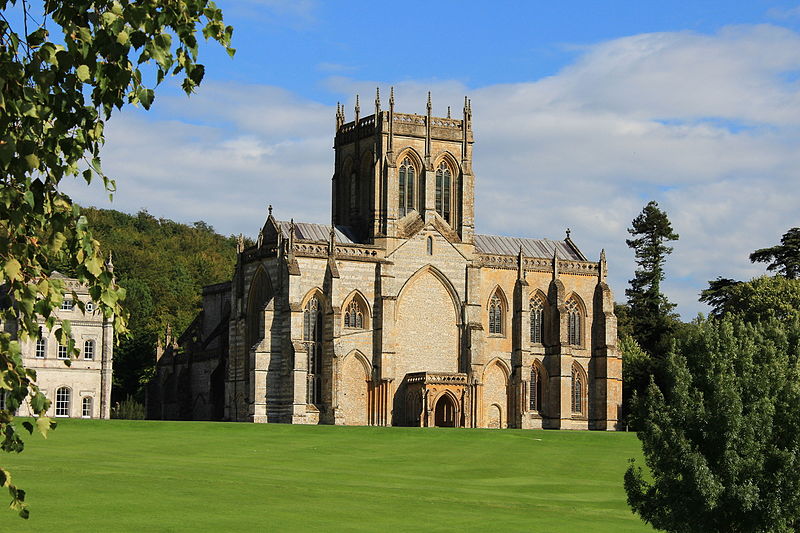 The main house, which was built by Joseph Damer, 1st Earl of Dorchester from 1780 onwards, houses the administrative hub of the Estate, classrooms, the Staff Common Room, the King’s Room, two of the boys’ boarding houses (Athelstan and Hambro) and a girls’ boarding house (Hodgkinson). Two newer buildings finished in 2013 hold the remaining girls’ (Damer) and boys’ (Tregonwell) boarding houses.

Milton Abbey (fully, the Abbey Church of St Mary, St Samson, and St Branwalader) in Dorset was a Benedictine foundation, but only part of the church now survives and is used as the Milton Abbey School chapel. A college of secular canons was founded here by King Athelstan, in 933,[6] and there are two medieval paintings of the king and his mother in the chancel. This foundation was replaced in 964 by a Benedictine monastery by King Edgar.[7] The medieval church burned down in 1309,[6] and although rebuilding started straight away it did not reach its present size until about 1400.[6] 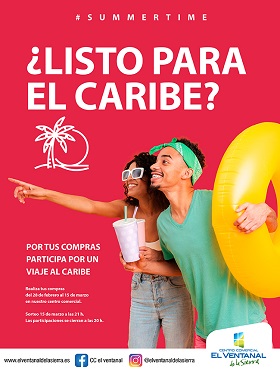 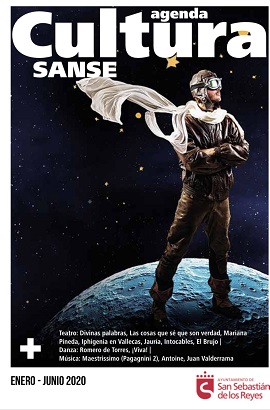