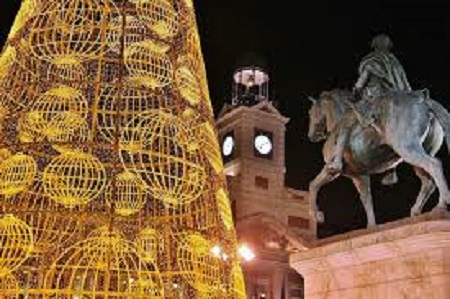 Nuevo Imparcial.-The President of the Community of Madrid, Ignacio Gonzalez, oversaw the adjustments to make sure the clock at Puerta del Sol was in perfect condition for the last day of the year ( Dec 31 st) which will give the last twelve strokes to say goodbye to 2014 . After the visit, González unveiled a commemorative plaque in memory and recognition of José Rodríguez Losada, the Clockmaker in the nineteenth century who gave the clock to Madrid. The clock in the Puerta del Sol, besides being a reference point for locals and visitors, every New Year’s Eve becomes an absolute marker throughout Spain when at midnight it marks the traditional twelve strokes that give way to a new year. 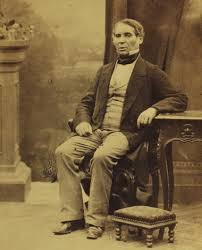 On the 11th July 1859, the bell known as Big Ben rang for the first time. It is in the Great Clock tower of the Palace of Westminster in London, England and is today a symbol of the city and the face of the world’s most famous time. It is one of the biggest examples of the type of clock that is now in the Puerta del Sol. The clockmaker who designed the machinery, Edward John Dent, died in 1853, six years before its inauguration. British engineers asked a Spaniard, José Rodríguez Losada, born in 1797 in Iruela (Leon), to finish the work. Cavalry officer and master watchmaker, Rodriguez Losada was living in London in exile for his liberal ideas. He had a shop and workshop at 105 Regent Street in Central London, where Spanish political outlaws, then fleeing the harsh repression established by Fernando VII, met.

The regional government wanted to honour this prestigious watchmaker from Leon, who in 1860 lived in London and built, in the British capital, a mechanism that he decided to donate to the people of Madrid. Over a century and a half later, the machinery would become Spain’s most famous clock, a symbol and image of the people of Madrid . 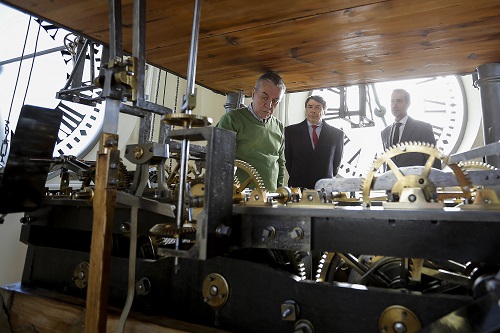 Puerta del Sol clock was built in London in 1866

The clock at Puerta del Sol, the most famous and popular of Spain, was built in London in the mid-nineteenth century by the Spaniard, Jose Rodriguez Losada (Iruela, Leon 1797-London 1870), based in the English capital. He donated it to the City of Madrid and it was in 1866 when it opened at the top of the Real Casa de Correos (Royal Post Office).

The present historical clock retains its original machinery and since 1996 has been maintained every week by the Watchmakers House Losada. In the days before the end of year chimes there is a daily accuracy and status check. At midnight on the 31st December, three watchmakers remain in the tower of the building to ensure that everything is in order. High accuracy is due in part to the presence of a large pendulum three meters long which takes two seconds per swing.

The tradition of the Twelve Grapes

The most popular explanation to the tradition of the twelve grapes that are eaten in Spain to the rhythm of the strokes says that in the Autumn of 1909 there was a great harvest of grapes and it was decided to allocate the surplus amongst the people gathered in the Puerta del Sol to celebrate the end of the year. It appears that some of those who were there decided to eat a grape for each chime, which was imitated by the rest and thereafter became a habit which is now a tradition rooted in Spanish culture.