On Sunday, April 22, 2018, UNESCO and the Thelonious Monk Institute of Jazz hosted the International Jazz Day Salute to New Orleans, presented by Toyota, featuring an all-star cast of musicians. This special free eventpaid tribute to the city’s Tricentennial celebration. The show will be available on demand beginning at 19:00 New York on Monday, April 30, 00:00 London (May 1), 01:00 Paris (May 1), 02:00 St. Petersburg (May 1) and 08:00 Tokyo (May 1).

The phenomenal concert live from the historic Gran Teatro de La Habana Alicia Alonso features performances by an all-star group of musicians from Cuba and around the world including Herbie Hancock, Marcus Miller, Esperanza Spalding, Chucho Valdes and more than 50 world-renowned artists. Made possible through the generous support of Toyota. 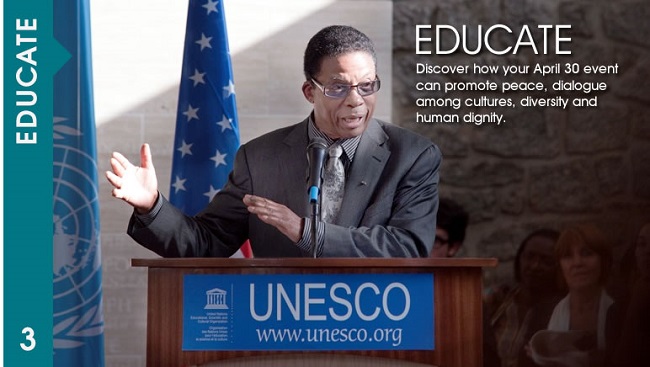 On 22 April, a special concert will commemorate the 300th anniversary of the founding of New Orleans, the birthplace of jazz, in the city’s historic Congo Square. This will start the official countdown to International Jazz Day, kicking off a series of education programmes throughout New Orleans public schools and around the world. The concert will be streamed on 30 April, International Jazz Day, as the lead-up to the live streaming of the All-Star Global Concert from Saint Petersburg. 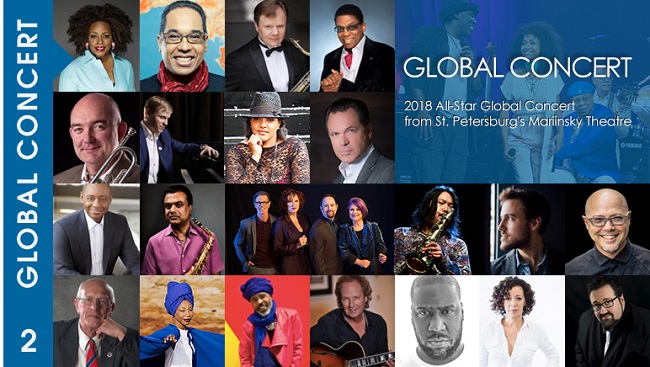 As previously announced, Sydney, Australia, will serve as the Global Host City of International Jazz Day 2019 and next year’s All-Star Global Concert will be performed in the iconic Sydney Opera House, a UNESCO World Heritage site.

The Thelonious Monk Institute of Jazz is once again working with UNESCO and its field offices, National Commissions, Associated Schools Network, universities and institutes, public radio and television broadcasters, and NGOs to secure their participation in International Jazz Day.

Additionally, in countries throughout the world, libraries, schools, universities, performing arts venues, community centres, artists, and arts organizations of all disciplines will be celebrating the Day through presentations, concerts, and other jazz-focused programmes.

International Jazz Day programming has been made possible thanks to the support of 2018 lead partner, Toyota, whose vision and generosity contribute to the celebration’s tangible impact in communities around the globe. 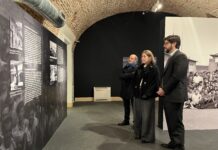 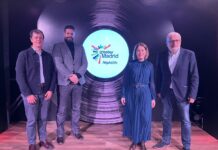 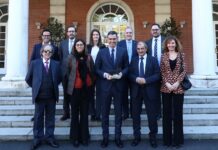 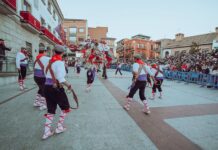 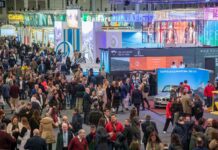 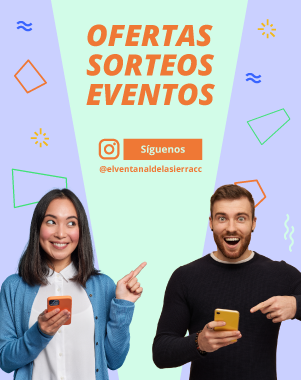 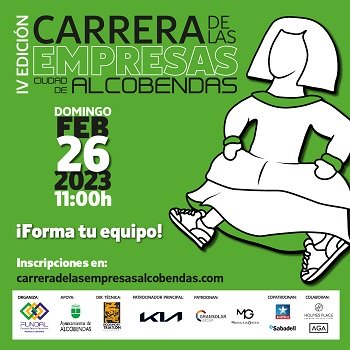 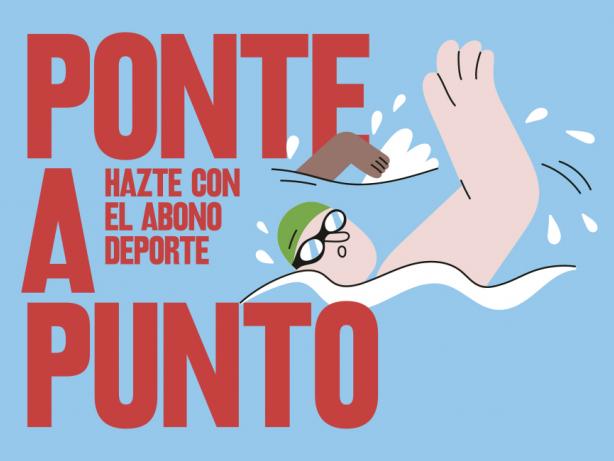