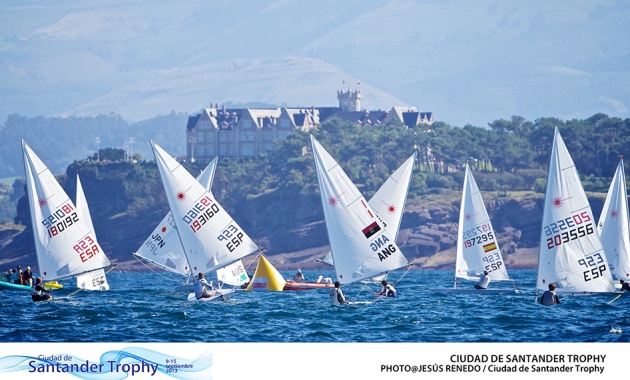 Nuevo Imparcial.- Thousand of boats and over 1,400 sailors from 95 countries will compete in the World Championships Sailing 2014 to be staged in Santander from 11 to 21 September, with the participation of all the Olympic classes and will be a qualifier for the Games Rio de Janeiro 2016. The atmosphere of the Santanderinas streets will be open to the world , with the opening of the booths and tents that announce the imminent launch of Santander 2014 ISAF Sailing World Championships. The gastronomic offerings of Cantabria, as well as shops, crafts and accessories will enliven the streets Pereda and Puerto Chico. The inaugural gala Sailing World 2014 will be held at the Flames Park on September 11 at 19.30. It will begin with a parade made up of representatives of the 85 participating countries accompanied by 90 children from the sports schools of Santander. 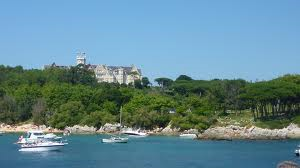 The event will be open to the public without invitation or reservation. The ceremony will focus on the area of the flag of the main amphitheater, which can be enjoyed from the terraces of the park and will be conducted by the Spanish TV sports journalist, Jesus Alvarez. After the parade, a march and performace that will feature the replica Hispania Sailboat 1920, the dinghy used by King Alfonso XIII in his races during his summers in Santander. After institutional speaches, it will be proceeded by hoisting the flags of the World, by two international sailors from Santander, Jan Abascal and Toño Gorostegui. Then the sailor Berta Betanzos Cantabrian will read the ‘Oath of Judges’, a document to ensure transparency in the competition. After will be played the hymn of the World, interpreted by teachers and students of the Conservatory and Ataúlfo Argenta Santander municipal band. Before the start of the parade, the vaguada de las Llamas will host a free tasting of rabas for all families enjoying the day in the park. 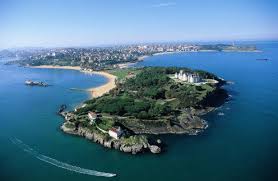 «We are calm because there is much experience in hosting world different characteristics,» said the Mayor of Santander, Iñigo de la Serna, while presenting the event in Madrid. He also stressed that World is «transcendental» and that is one of the «most important points» of those who organized the event.
One of the new elements in this World Cup, is the fixed stands. With it you can watch the race from the stands and also can see the race results. The president of the Royal Spanish Sailing Federation (RFEV) and CEO of the 2014 World Santander, José Ángel Rodríguez Santos, stressed that it is unique in the world «with fixed stands.» To mark the Olympic World Sailing Championships 2014, the city of Santander has reformed part of its infrastructure and has constructed a building open to visitors with direct access to the Bay replacing some old buildings housing boats.
The mayor of Santander has predicted «a good future for Spanish athletes,» hoping for «more than one medal.» He also stressed that due to the special configuration of Santander, being on the peninsula, the race will virtually be viewable from everywhere