Nuevo Imparcial.- The brand ‘GREAT Britain’ comes for the first time to Spain, with the cooperation of El Corte Inglés, to showcase the best of fashion, cuisine and British culture. This initiative reflects the importance of these industries to the UK and its commercial potential. The British Ambassador, Simon Manley; CEO of UK Trade and Investment, Dominic Jermey; and the Director of External Relations at El Corte Ingles, Diego Copas, on October 16  2014 launched the campaign ‘Shopping is GREAT Britain’ in the El Corte Inglés center of Castellana. The campaign ‘Shopping is GREAT Britain’ brings in brands like Victoria Beckham Denim and Vivienne Westwood Anglomania, and accounts for a great offer of products. From 17 October to 9 November in several El Corte Inglés in Spain and Portugal.

For three weeks, from 17 October to 9 November, under the theme ‘Shopping is GREAT Britain’, the campaign will run in the centers of Madrid (Castellana), Bilbao, Barcelona (Diagonal), Valencia (Pintor Sorolla) , Marbella and Lisbon. Twelve new firms in ladies and gentleman’s fashion, accessories and toiletries participate in this campaign, which will also offer more than 600 products in 35 centers of El Corte Inglés. A great addition to existing British brands already in El Corte Inglés. 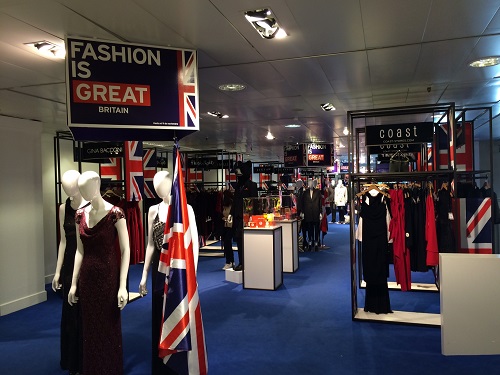 Included in the seventeen fashion brands established in this campaign will be companies like Victoria Beckham Denim, Vivienne Westwood Anglomania, Jigsaw, Phase Eight. Mens fashion, John Smedley and Johnston’s of Elgin. From classic bags Aspinal’s of London to the trendiest of Cambridge Satchel, through accessories Halcyon Days.

In perfumery, the offer goes through organic cosmetics Neal’s Yard, the classic aromas of Penhaligon’s and Atkinson’s, and hair styling products for Richard Ward, and the fashion styles of Kate Middleton.

The proposed gourmet food products includes the necessary ingredients for the perfect English breakfast or afternoon tea, ethnic products, confectionery and chocolates, beer, juice, gin and whiskey, snacks, Scottish salmon and a variety of cheeses, among others. 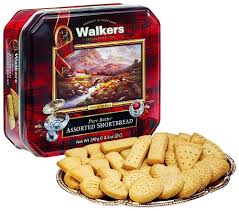 Not to forget the famous Walkers Shortbread cookies, Sharwood’s Indian sauces, traditional English tea Twinings or organic Duchy Originals biscuits Foundation Prince of Wales. They will also be the typical sweet caramel fudge of Northern Ireland, and salted toffee from Cumbria. But the big news this season is sophisticated new products and flavors recently launched on the market and very popular in the UK. These include sauces and spices from Chef Jamie Oliver, the special edition Halloween Wychwood Hobgoblin beer, with a touch of ‘magic’ and chocolate; gins with a taste of plum from  Sipsmith and with a touch of sake from Diageo; four varieties of premium Scottish salmon or the new St. James Tea. 15 new Michelin stars have been awarded to restaurants just in the UK, including Barrafina Spanish tapas bar in Soho, London. 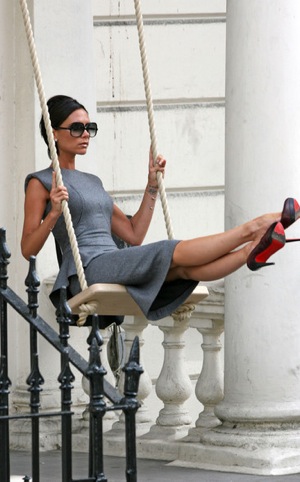 The country brand ‘GREAT Britain’ was launched by the British government in 2011 as a prelude to two celebrations that would occur the following year: the Queen’s Jubilee and the London Olympics. It is the most ambitious international campaign of the British government whose main objective is to attract foreign attention to the UK, show the world the opportunities the UK has as a tourist, cultural and business destination. 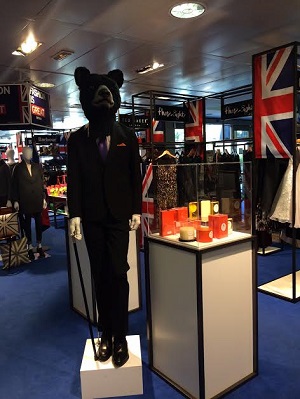 Another sign of this festival ‘GREAT Britain’ in Spain: BAFTA 2014, in the Conde Duque Centro, with the top five British films of 2014; and the best of British music group performing at the Festival of Bilbao BIME.

The British government is now committed to the brand ‘GREAT Britain’ as an example of the best that is the UK as it is their interest to promote an outside perception of the reputation and prestige of the country. The UK has always focused on innovation and creativity, and believed in the value it brings to diversity in all areas of society, culture and business. And this is why they want to convey the country brand ‘GREAT Britain’.