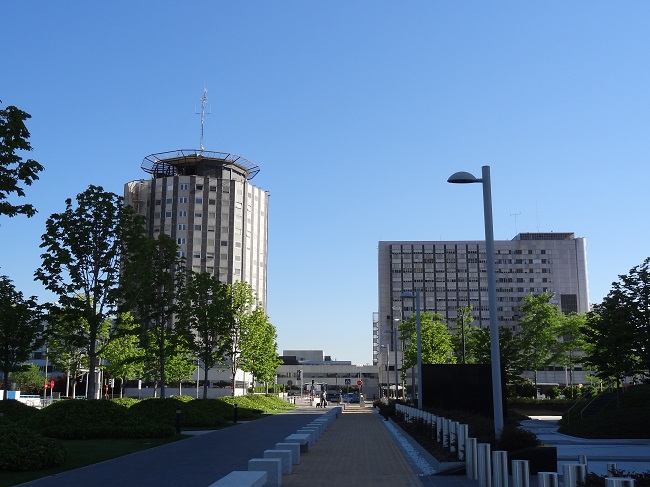 Nuevo Imparcial.- The Deputy Minister of Health Care, Manuel Molina, opened the VIII Conference on Humanization of Hospitals for Children. The hospital responsible for organizing and hosting this meeting of national importance has been the Hospital University La Paz, to coincide with the 50th anniversary of the opening of its Maternal and Child Hospital, which began operating in 1965.

With the motto ‘The hospi … My other home «, children and young patients at the Children’s Hospital wanted to open the doors of the hospital,’ their other home ‘ ,as this is what it becomes during the time they remain hospitalized. In this sense the Hospital La Paz has a long tradition and experience in humanization, to make the smallest ones stay more comfortable in the time spent in the hospital.

The day was developed around several panel discussions that have included the smaller players. Children’s Hospital patients have staged their own round table discussions that have pooled their experiences during their stay, sometimes prolonged for several months, which have been presented to an audience of more than 200 professionals from all over Spain.

La Paz professionals have also developed a round table discussion dedicated to the chronically ill children, those who spend more time admitted and for which the hospital must be a nice place that allows them to remain children despite having to accept the challenges of their new illnesses. It is the duty of all professionals to create a hospitable environment that meets the care, emotional and social needs of the children, as well as minimizing the effects of them not being in their normal environment.

Experiences from other hospitals

When children are admitted they form part of the social group of the hospital and it is a challenge for all the staff to make them feel at home. Therefore they wanted to share the experiences of other children’s hospitals as the Gregorio Maranon and Infant Jesus of Madrid, and the rest of Spain, such as the Hospital Sant Joan de Deu de Barcelona, ​​the Hospital of Albacete, the Virgin Hospital Arrixaca of Murcia and La Fe de Valencia.

The Subcommittee on Humanization of the Children’s Hospital La Paz are professionals from all sectors involved in the hospitalization of children and aims to make the child’s hospital stay easy and pleasant. The humanization Plan includes several projects to ensure that hospitalization does not disrupt their daily life, the self-care and decision-making capacity is stimulated and involves both parents and professionals.

Since the opening of the hospital, actions have been taken towards this objective such as creating ‘The Aviary’ play area which was initially full of birds. Currently another location will be intended as an area of activities for children and teenagers, with parties, Christmas events, clowns and storytellers. It also serves as a stage for activities such as a school of basketball which the University Hospital La Paz and the Real Madrid Foundation have launched and also a tennis school, with the help of the Spanish Tennis Federation 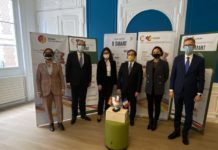 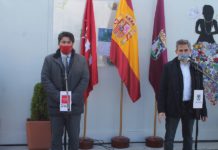 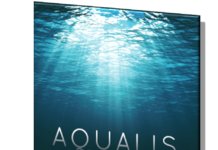